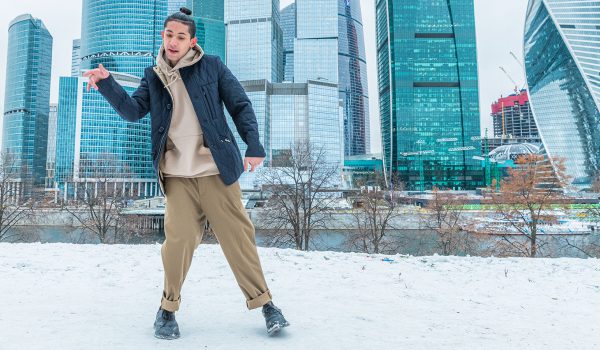 15 January, 2021 THIS IS A STANDARD POST WITH A IMAGES SLIDER

THIS IS A STANDARD POST WITH A IMAGES SLIDER 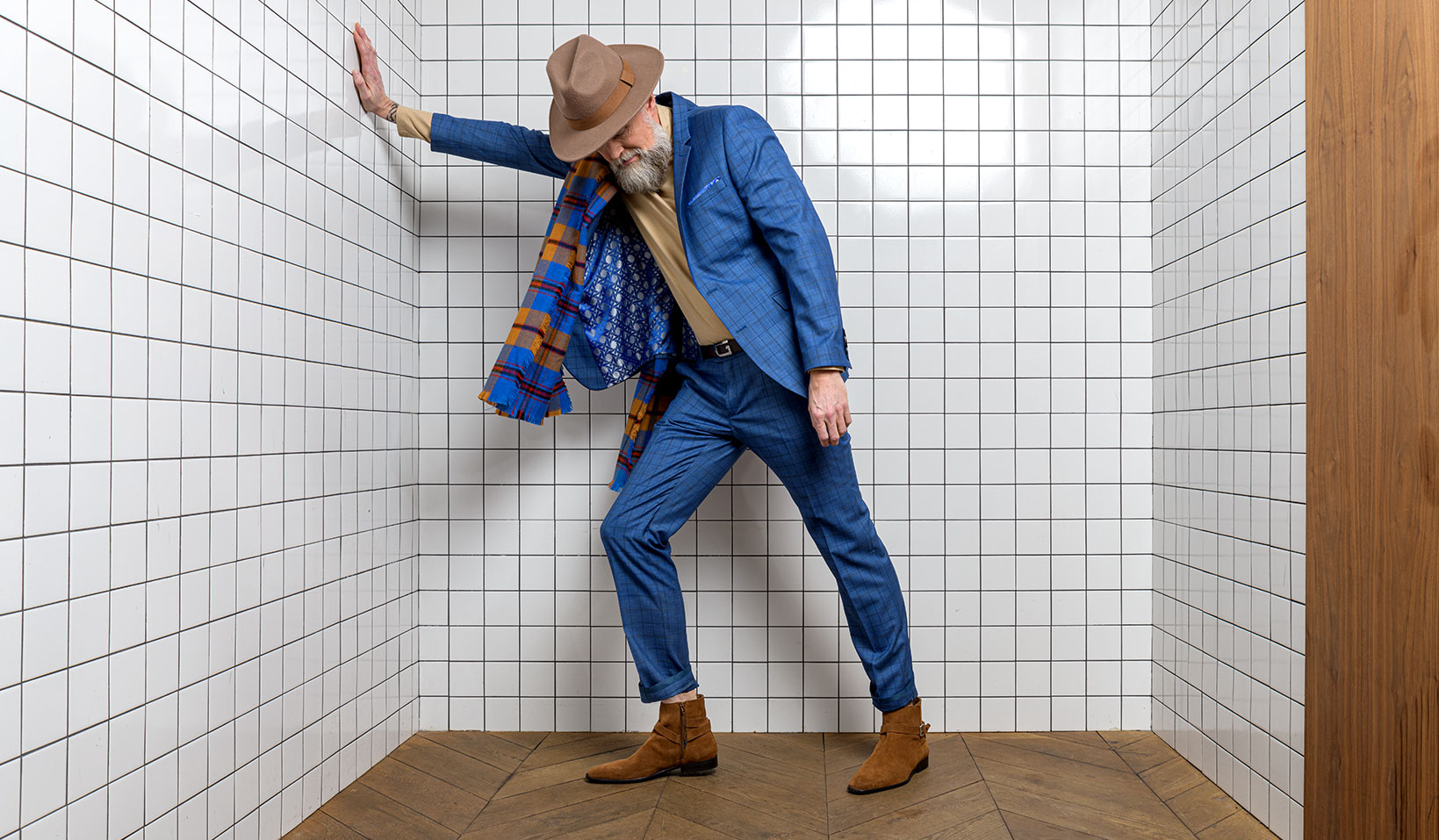 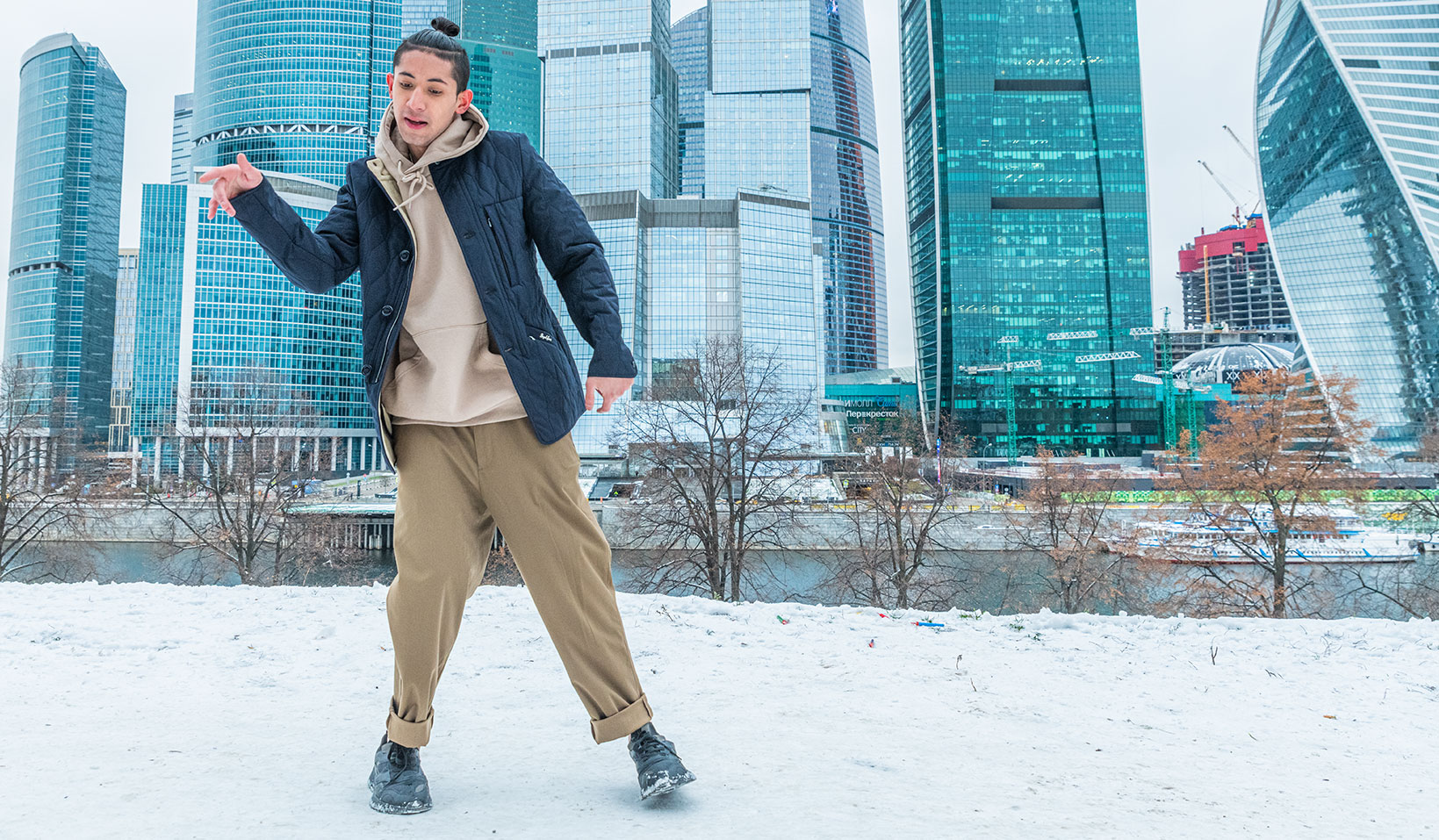 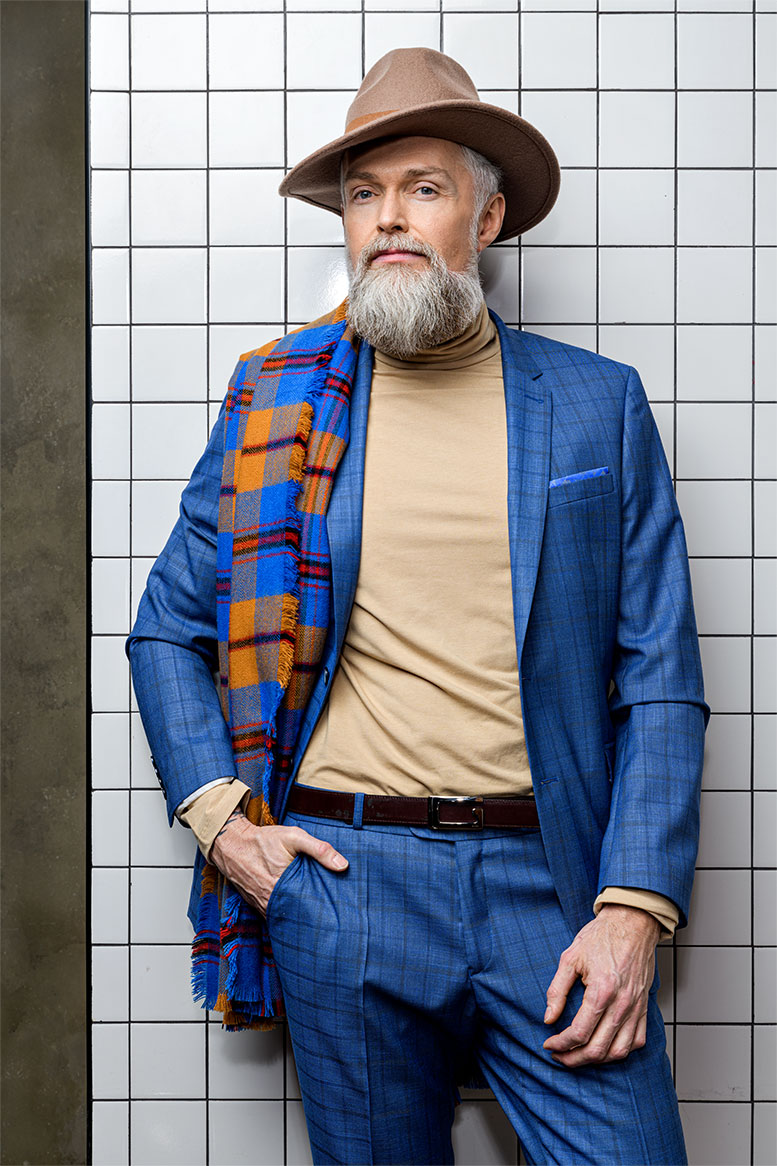 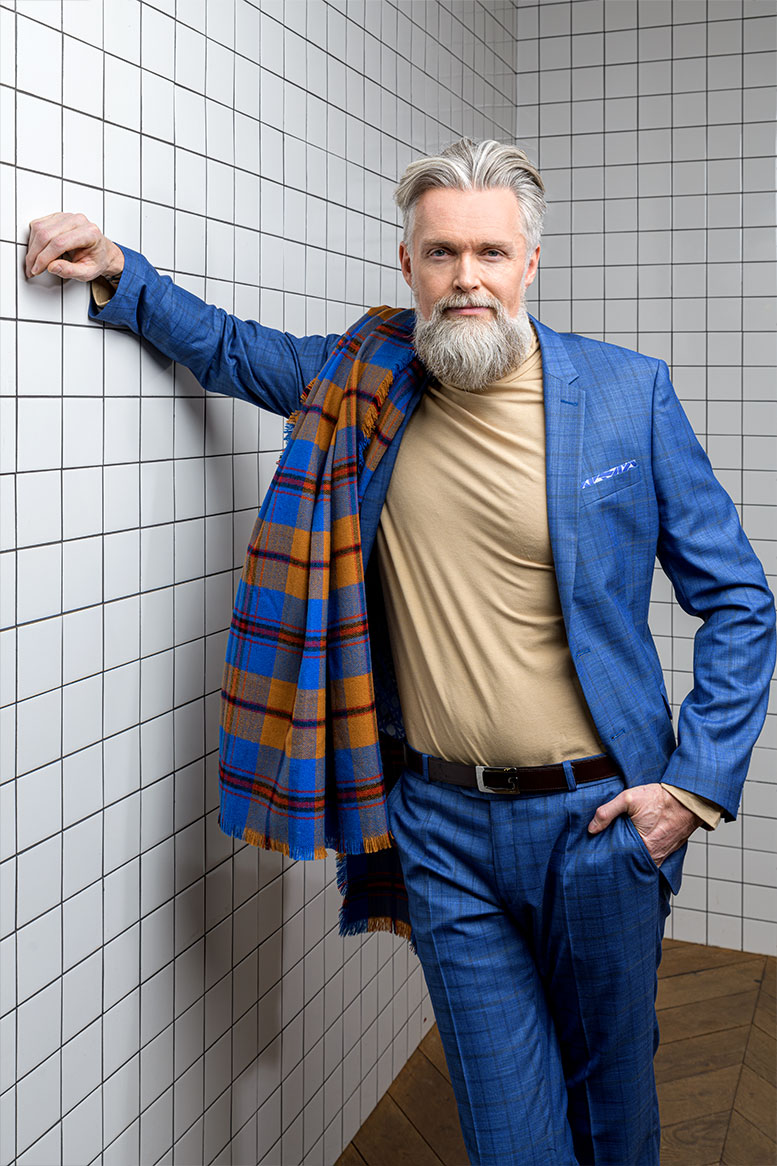 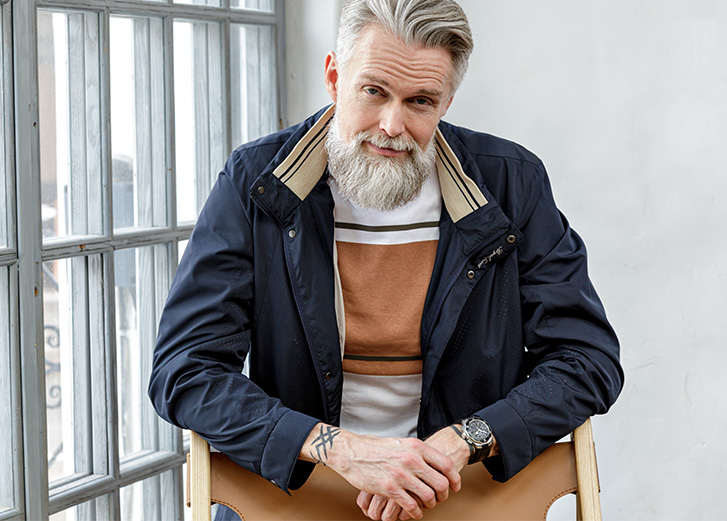